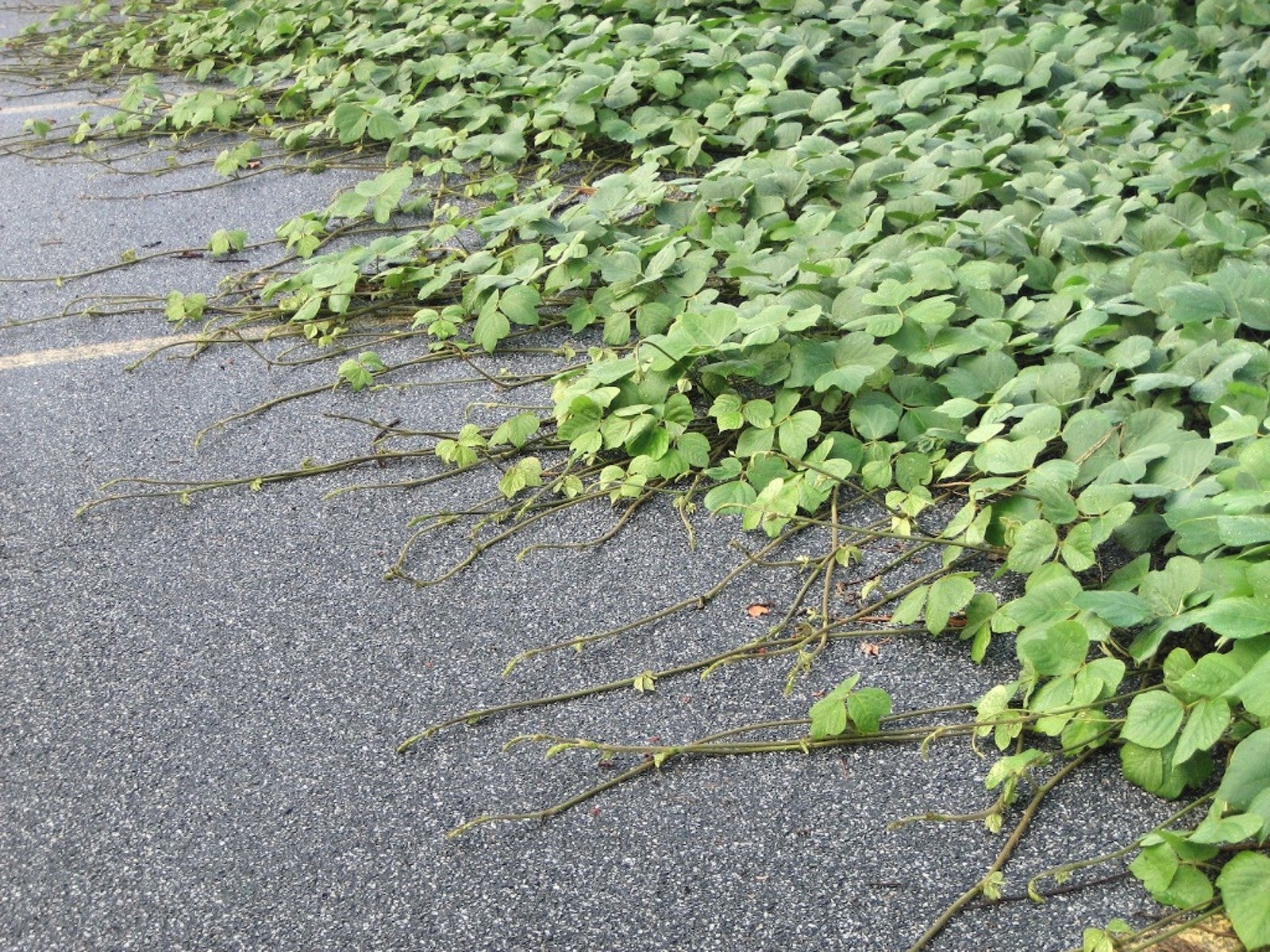 An invasive species is a non-native plant (or animal) that causes economic damage or harm to the local ecosystem and native species. Invasive plant control methods require a lot of manpower and can be expensive. Everyone can do their part to slow or stop the spread of these damaging plants.  How Do Invasive Species Spread?  Most invasive species spread into new areas accidentally, but many were intentionally brought from other countries. Some species spread from one area to another and are considered invasive in the new location.  Both invasive plants and animals come into new areas in the ballast water on ships, in firewood and shipping pallets, and in the form of plants for sale in nurseries. Many invasive plants are considered problems because, once in the environment, they spread rapidly, crowding out native species.  For example, in Michigan wetlands, purple loosestrife is a problematic invasive plant. It spreads rapidly […]

The post How To Stop Invasive Plants From Spreading appeared first on Gardening Know How.