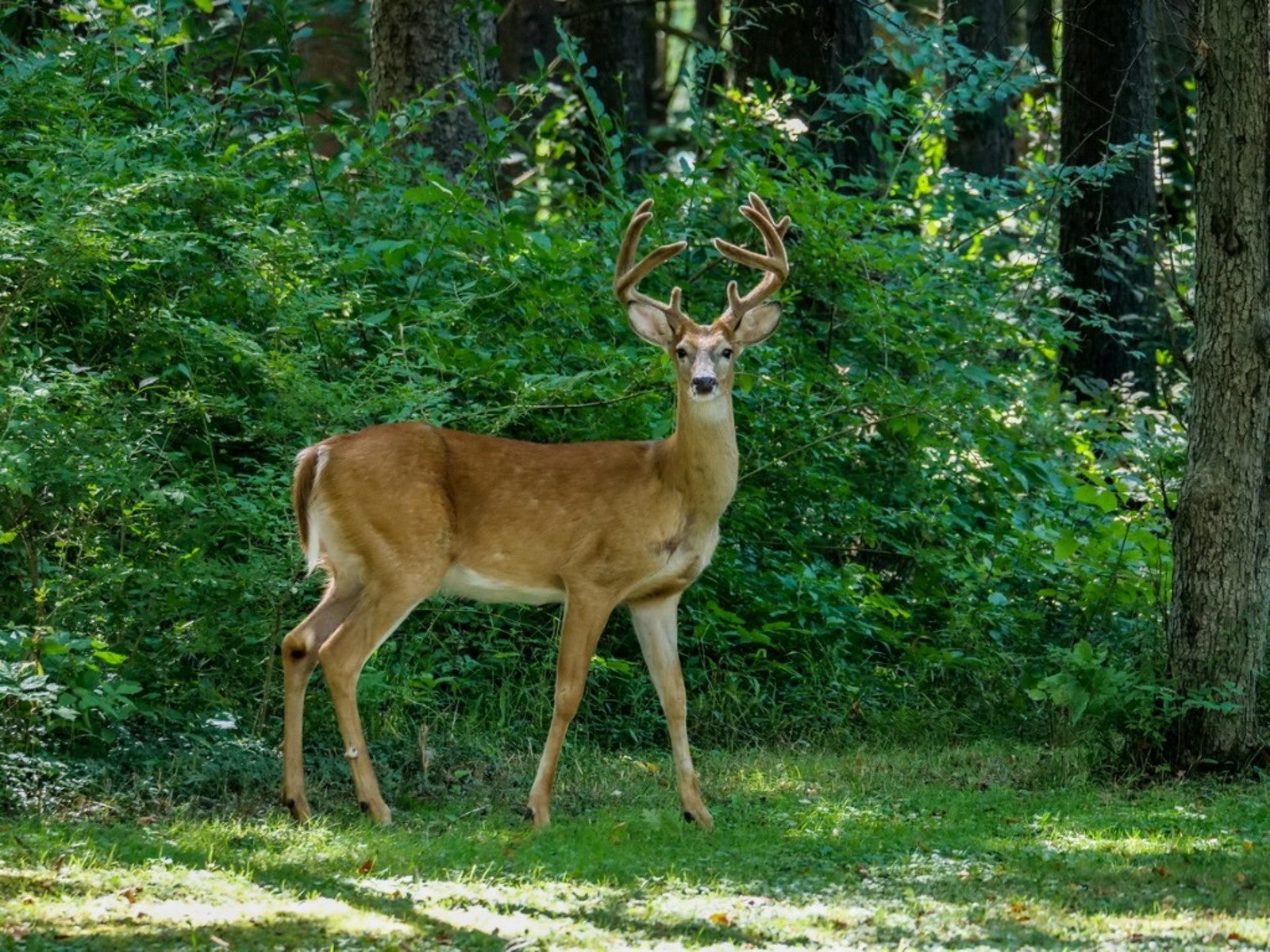 Tick prevention is a major concern in most areas. Even in your own backyard, you can be exposed to disease-carrying ticks. Any steps you can do to prevent their populations from thriving will protect you and your pets and family. Surprisingly, this includes removing non-native honeysuckle plants.  Why is Bush Honeysuckle Bad?  Bush honeysuckle is a group of non-native deciduous shrubs. Originating in Asia, these plants came to North America via Europe in the late 1800s. Not long after, they became popular landscaping and ornamental species.  Bush honeysuckles are now considered invasive throughout most of the eastern and midwestern states. There are many reasons to consider these non-native honeysuckles a problem:  They crowd out native species and reduce plant diversity.  They make it more difficult for tree seedlings to survive in forests. By reducing plant diversity and forest health, bush honeysuckles negatively impact insects, amphibians, pollinators, and other native wildlife.  […]

The post Deter Deer And Prevent Ticks By Getting Rid Of Honeysuckle appeared first on Gardening Know How.

Most Common Flower Color In The World

Best Ornamental Grasses For New England And The Northeast

How To Reduce Food Waste In Landfills By Composting

How to grow cornflowers

How to Grow Fodder for Chickens (or other Livestock)