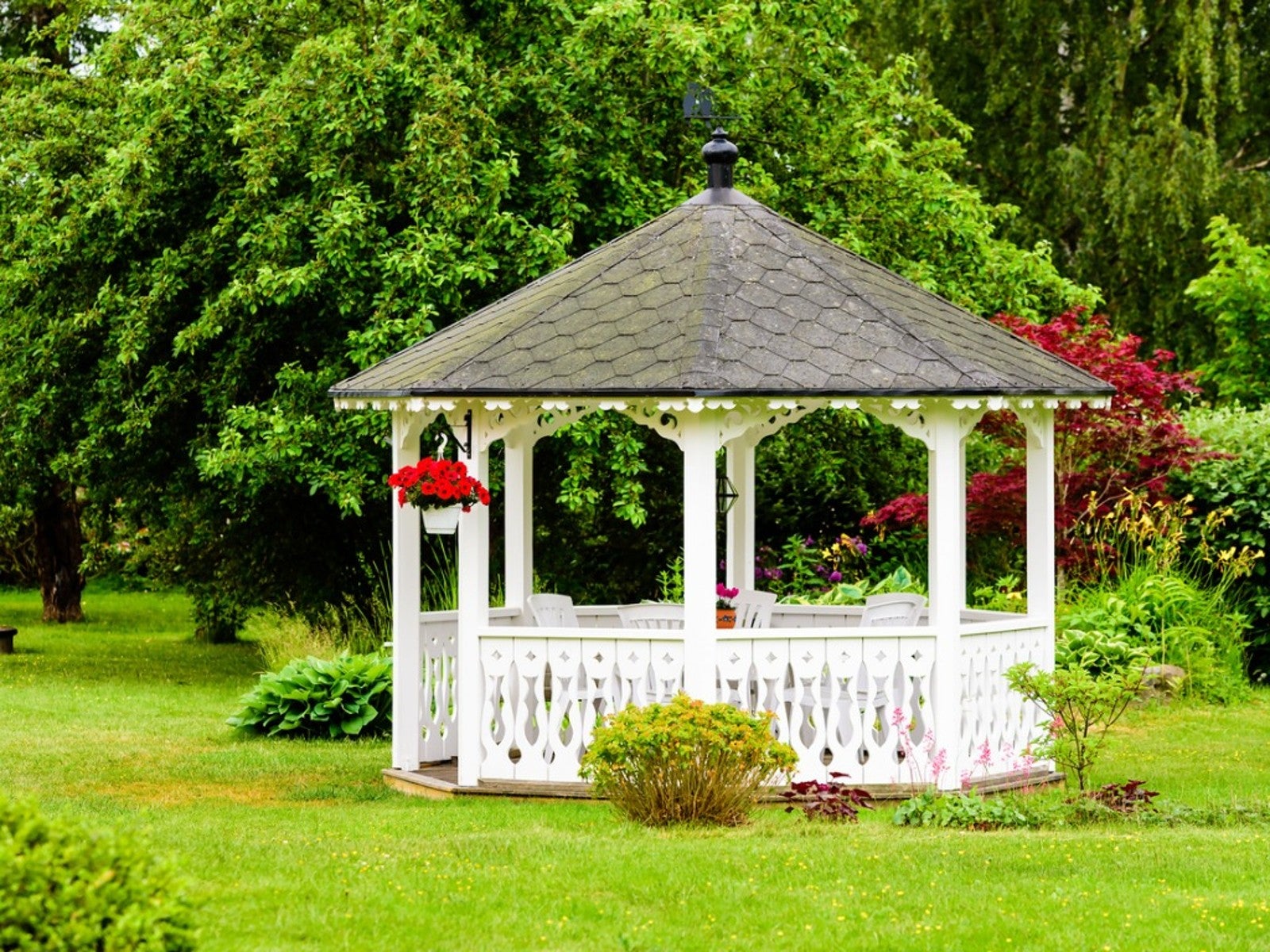 What are gazebos for? A gazebo can be a focal point for the garden, offering shade, a seating area and shelter from the elements. If you are interested in learning more about gazebo landscaping, read on.  Gazebos in the Garden So what is a gazebo? A gazebo is a roofed open structure in the garden, often octagonal in shape, with ​posts in each of the eight corners. The typical classic gazebo is topped by a shingled roof with a small cupola on top and features built-in seating inside the sheltered area.  These structures were enjoyed by folks in ancient civilizations as outdoor, ornamental destination spots and serve much the same role today. They can add a shade element to a garden and create a lovely, romantic garden feature. What Are Gazebos For? Gazebos are usually constructed of wood or metal and offer an enclosure where those relaxing in the garden can […]

The post What Is A Gazebo – Gazebo Landscaping Ideas appeared first on Gardening Know How.

How To Prune Back Mums – Do You Prune Mums

How to make a Christmas star decoration

How to grow and care for a flamingo tree

How to grow a monkey puzzle tree

How to Care for a Live Christmas Tree

17 Options for a Live Christmas Tree

9 Easy Ways to Support Vegetables in Your Garden