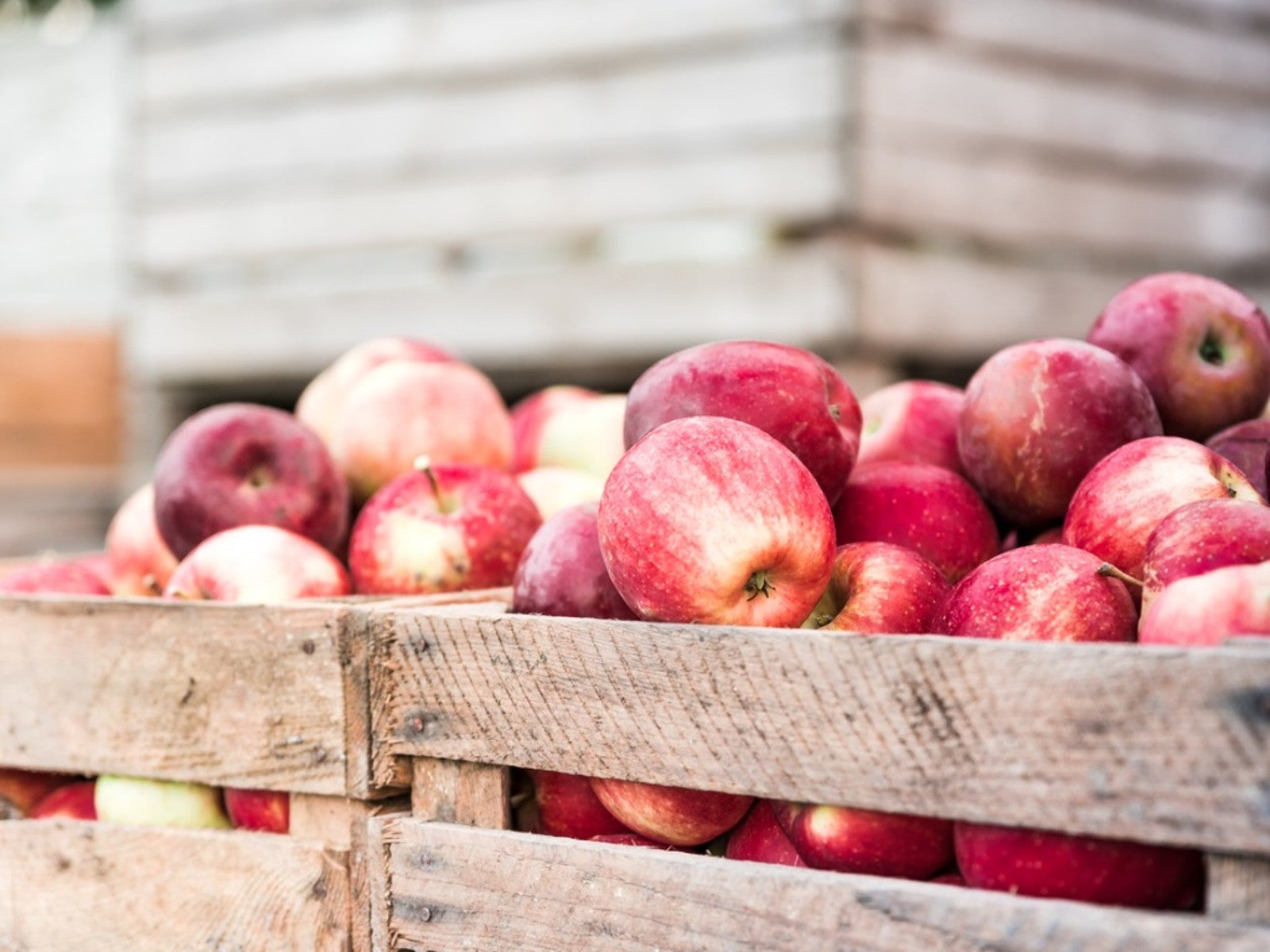 Apples are one of the most popular fruits. There are 7,500 varieties grown throughout the globe, with varying apple variety harvest times. Apple harvest dates run from late August into the fall, but can you pick apples in October? Later harvest apples such as Red Delicious are often picked into early October, but they aren’t the only late season apple tree. Read on to learn about tasty late season apples to pick in October. Apple Harvest Times Apple harvest dates aren’t an exact science. They vary of course depending upon the variety but also on weather conditions. For instance, many apple producing regions recently had an unusually cool spring which prolonged dormancy, hence, a delayed harvest time. If you are wondering when to pick your own home grown apples you need to first know the variety and then the approximate harvest date. The harvest date may vary slightly year by […]

The post Tasty Late Season Apples To Pick In October appeared first on Gardening Know How.