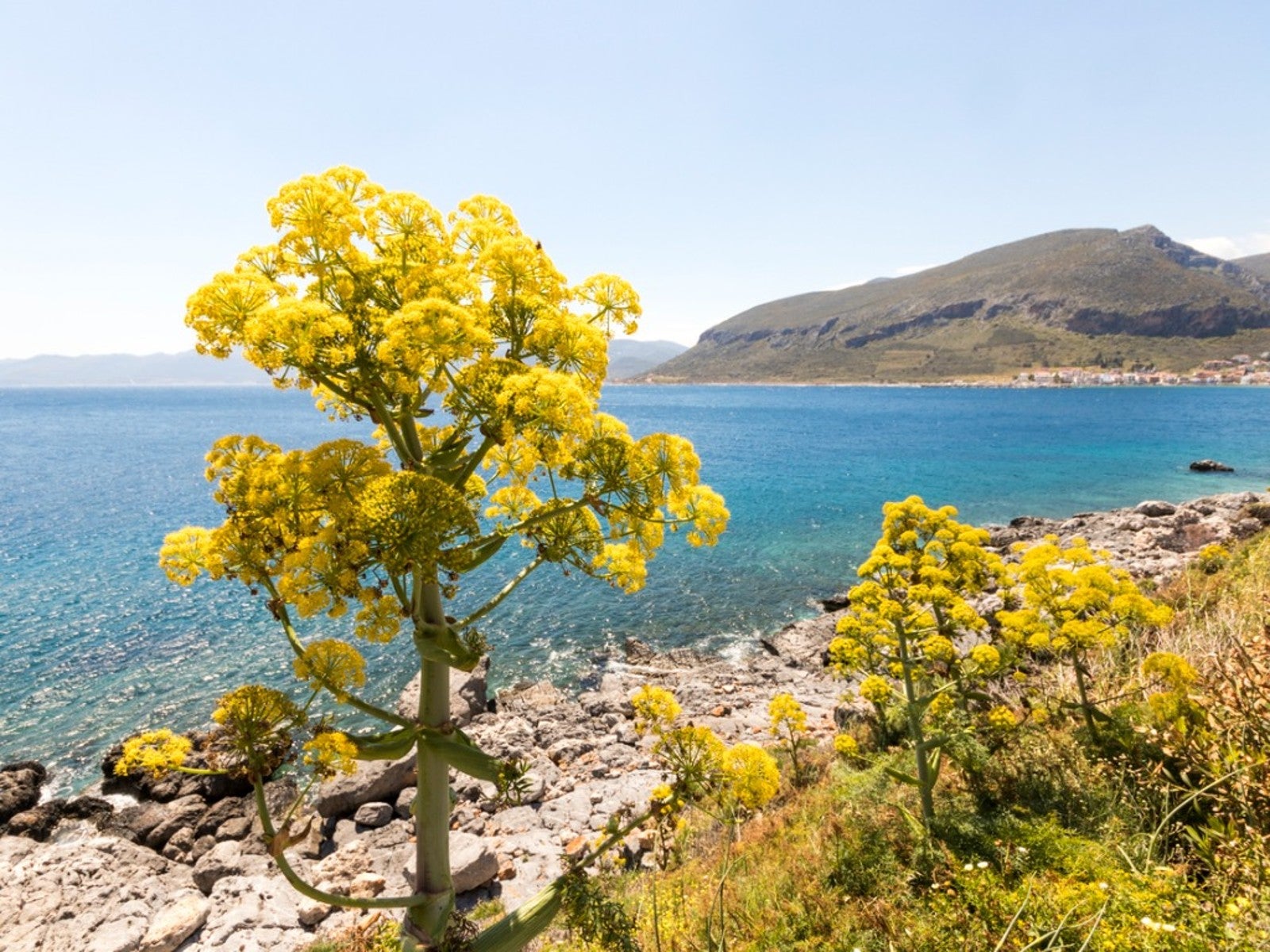 What if there was a perfect plant? One whose stalks and roots were delicious whether roasted, sauteed or boiled. A plant with the medicinal qualities to treat a variety of ailments and flowers so aromatic they made the most delectable perfume. In ancient times such a treasure existed. It was the silphium plant. What is Silphium Believed to have been a fennel-like plant belonging to the genus Ferula, Silphium had a hollow stem, tiny yellow umbels of flowers and golden celery-like leaves. Its stout roots were covered in black bark and the silphium heart-shaped seeds are credited with inspiring the connection between the heart shape and love.  In the ancient Mediterranean world, this plant had many uses in addition to food, medicine and perfume. The juice of the silphium plant was a potent aphrodisiac and possibly an effective method of birth control. The dried sap was grated, then used as […]

The post Learn About The Highly Prized Silphium Herb appeared first on Gardening Know How.

Tips For Mowing Stripes In Lawn

2 for 1 Gardens in Oxfordshire and the Cotswolds

How to grow Russian sage

Growing and Caring for the Northern Catalpa Tree