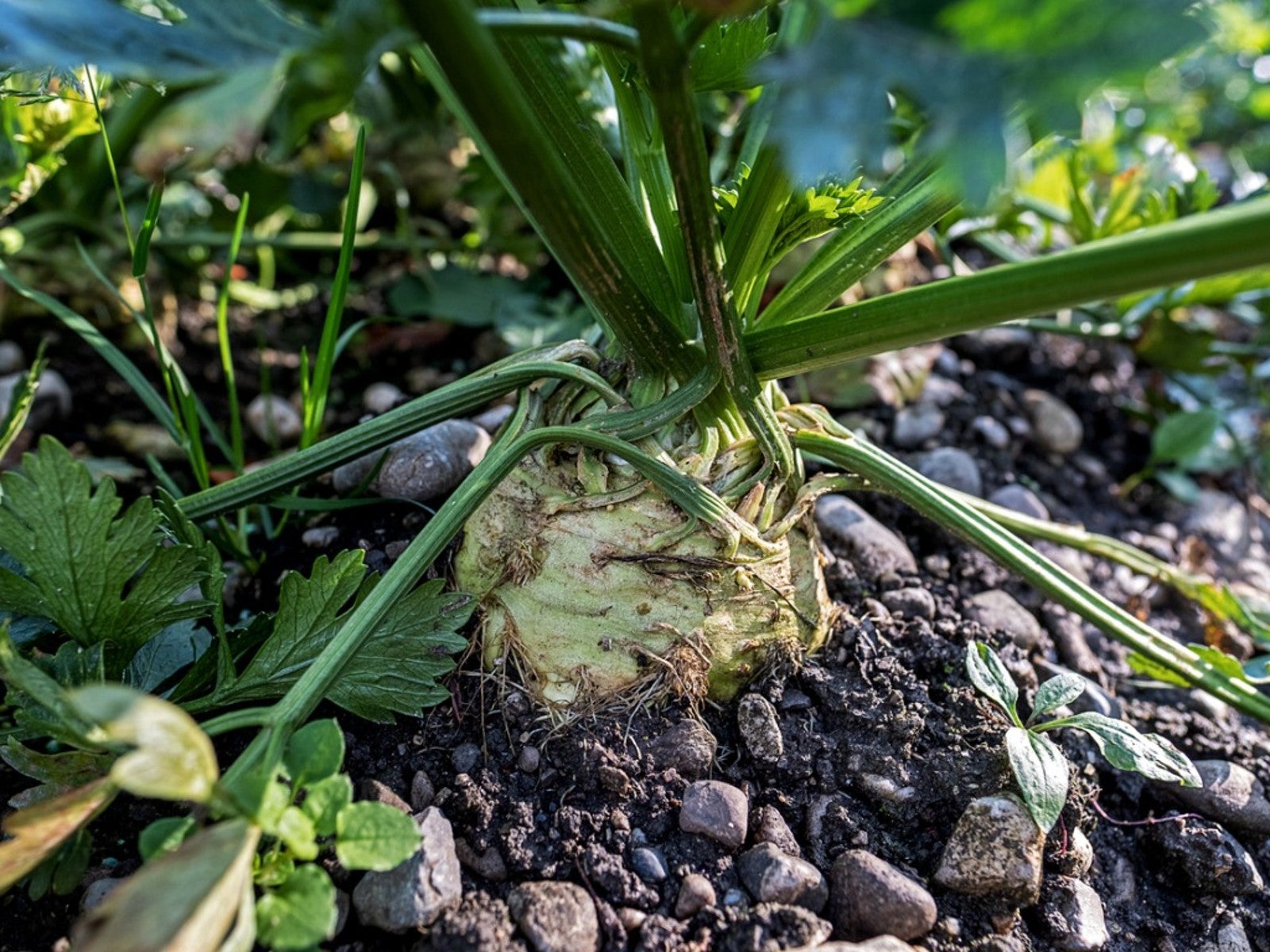 Celeriac — or celery root — is related to celery, as well as carrots, parsley, and parsnips. Celeriac growing conditions are similar to those of celery but with a longer growing season. Is celeriac easy to grow? The following contains information on celeriac growing tips including celeriac diseases and how to use this root vegetable. About Celeriac Celeriac is a root vegetable with a celery-like aroma and flavor, albeit a bit earthier and sweeter when cooked. Often described as a cross between celery and parsley with the cooked texture of related parsnips, celeriac can be eaten roasted, baked, or raw although the tough outer skin must be removed prior to ingestion. Dating back to the Middle Ages, celeriac is a form of celery grown for the turgid root that grows at ground level. Unlike celery, this root vegetable popular in European cuisine can be stored for six to eight months […]