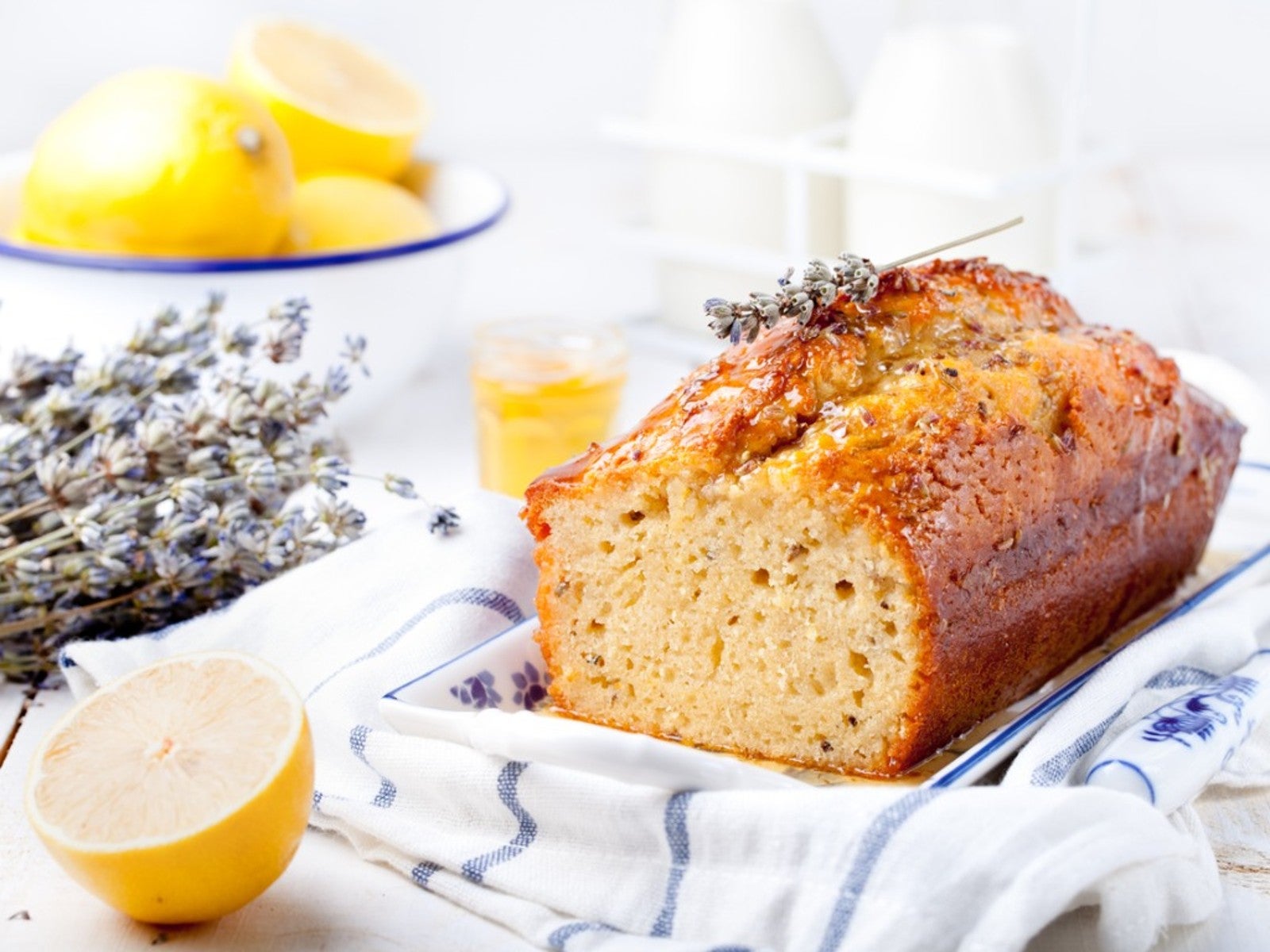 Lavender has been used for over 2,500 years. A member of the mint family, lavender has been used both medicinally and for its potent aroma but what about cooking with lavender? Lavender has been used in food for centuries so, while it may be new to you, there are plenty of historical recipe references on the subject.  Lavender for Food Lavender is often found in soaps, perfumes, aerosol sprays, lotions, potpourris and even candles. Most people love the scent but can’t imagine it in food.  The type of lavender used in cosmetics is French lavender while the type for culinary use is called English lavender. While all lavender is safe to eat, English lavender (Lavandula angustifolia) or “true” lavender contains much less essential oil than its aromatic cousin used in perfumes and soaps. If you want to try cooking with lavender use English lavender, otherwise your food may taste bitter […]

The post Cooking With Lavender From The Garden appeared first on Gardening Know How.