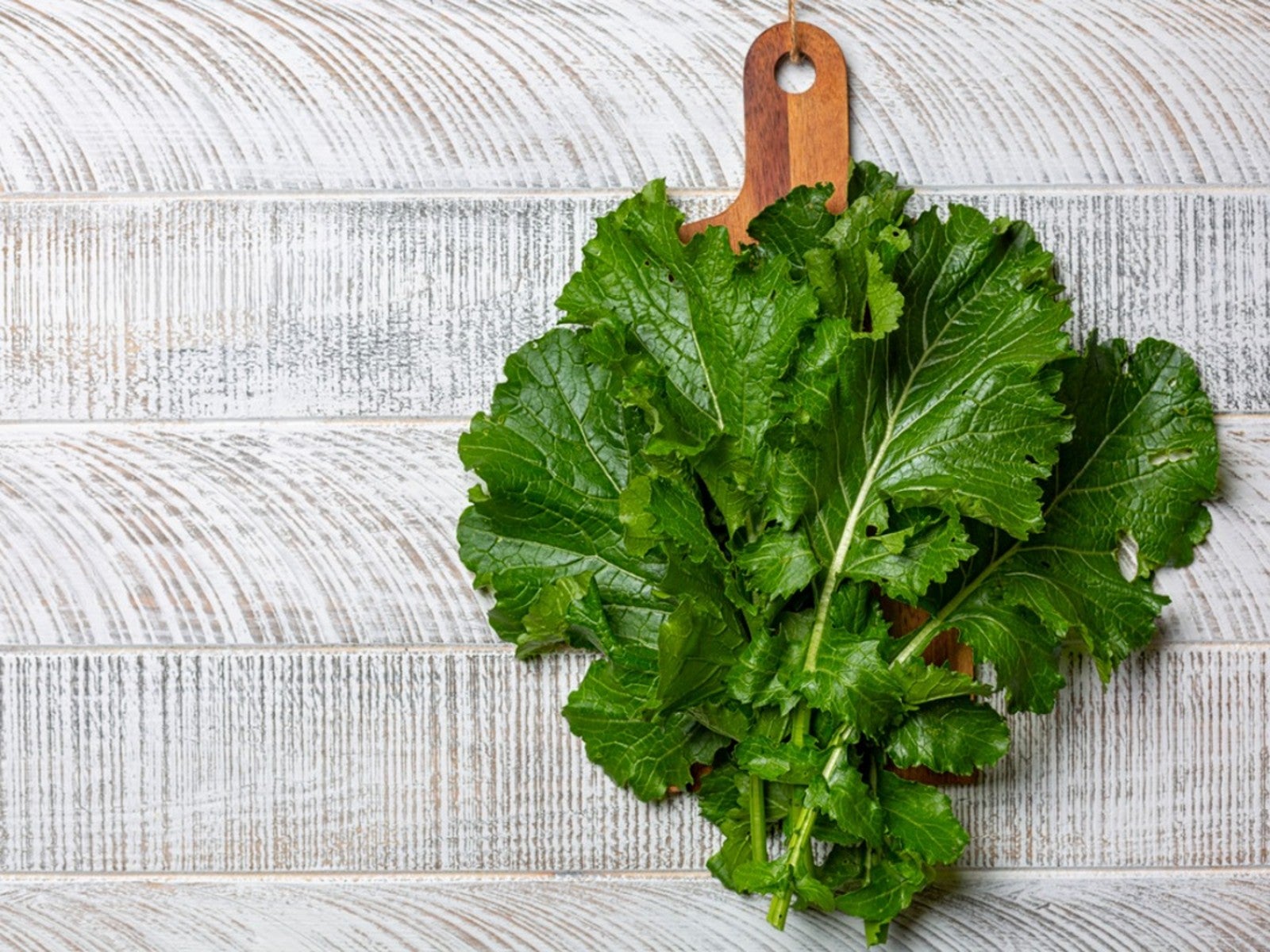 Most people are familiar with turnip roots, similar to potatoes in texture but with a peppery taste, but what about cooking with turnip greens? Can you eat turnip greens? Absolutely, and many people love them. Turnips were introduced into the United States by early European settlers. They thrived in the South’s climate and soon became a staple there. Turnips are still more often eaten in the South than in Northern states where they are often simply sautéed and seasoned. Keep reading to learn all about turnip greens including nutrition facts and how to prepare turnip greens. What are Turnip Greens? Turnips are creamy white veggies with purple tops. Often erroneously referred to as root vegetables, turnips are actually related to Brassicas such as broccoli, Brussels sprouts, arugula and kale. While turnips can be used much as you would a potato, the greens are something else. Turnip greens are the dark […]

The post Tips For Cooking Turnip Greens From The Garden appeared first on Gardening Know How.