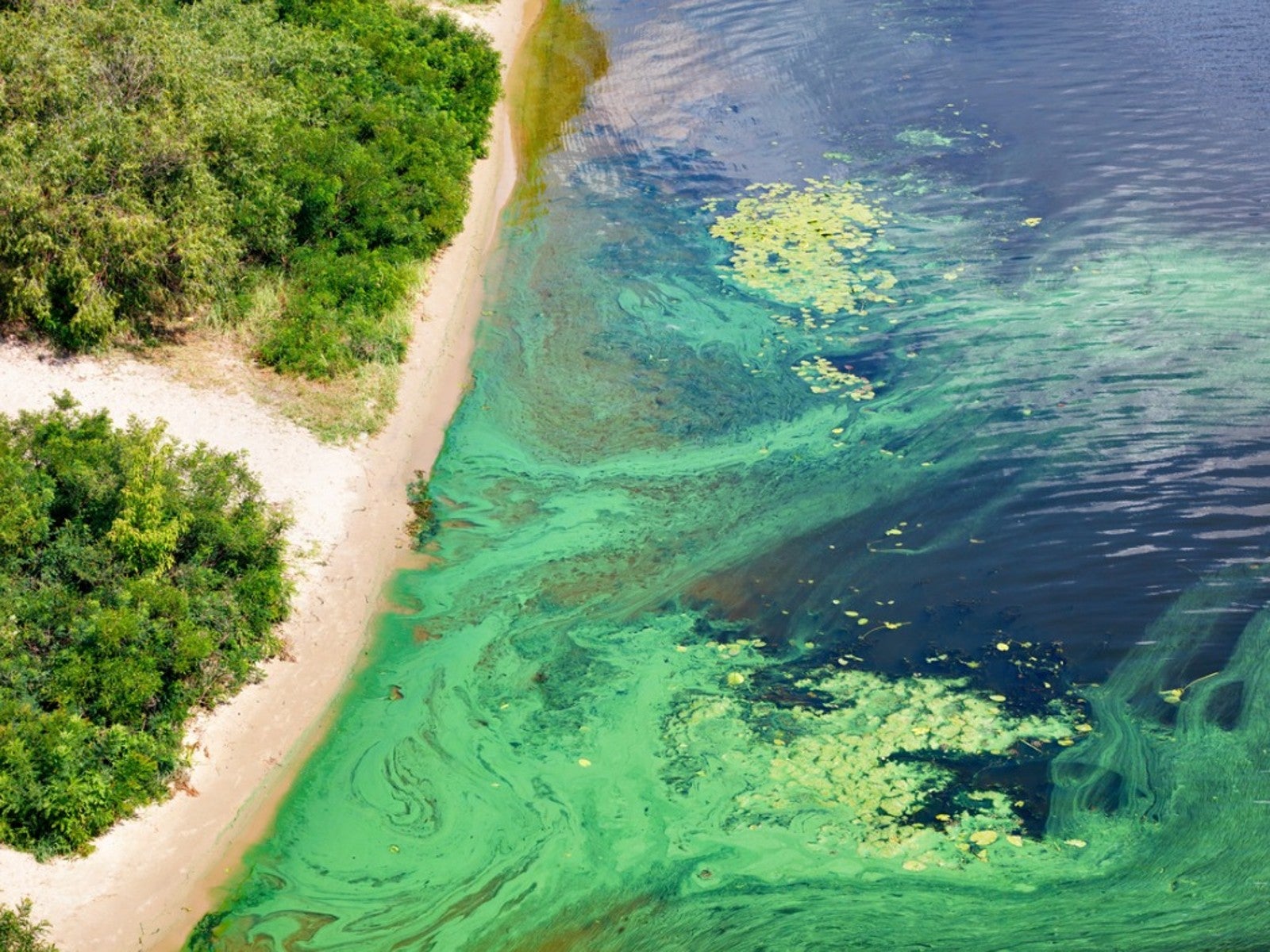 Climate change is happening whether this planet’s denizens are ready or not. The effect may be cyclical in our world’s history, but it is also influenced by human activity and proposes some scary potential outcomes. Using blue green algae climate change fighters may be a game changer. Pitting algae and global warming against each other could prove these tiny organisms are mightier than their small size suggests.  How Can Algae Help Climate Change?  Climate change and algal blooms are cause and effect situations. Warmer oceans have the ability to cause algal blooms, some of which can be dangerous. But certain species of algae are the work horses of environmental sustenance. These small plants convert carbon dioxide into oxygen, while simultaneously providing a protein source and biofuel.  Harnessing these 3 benefits could have worldwide beneficial repercussions. Scientists are studying ancient sediment to see how algae from millions of years ago responded […]