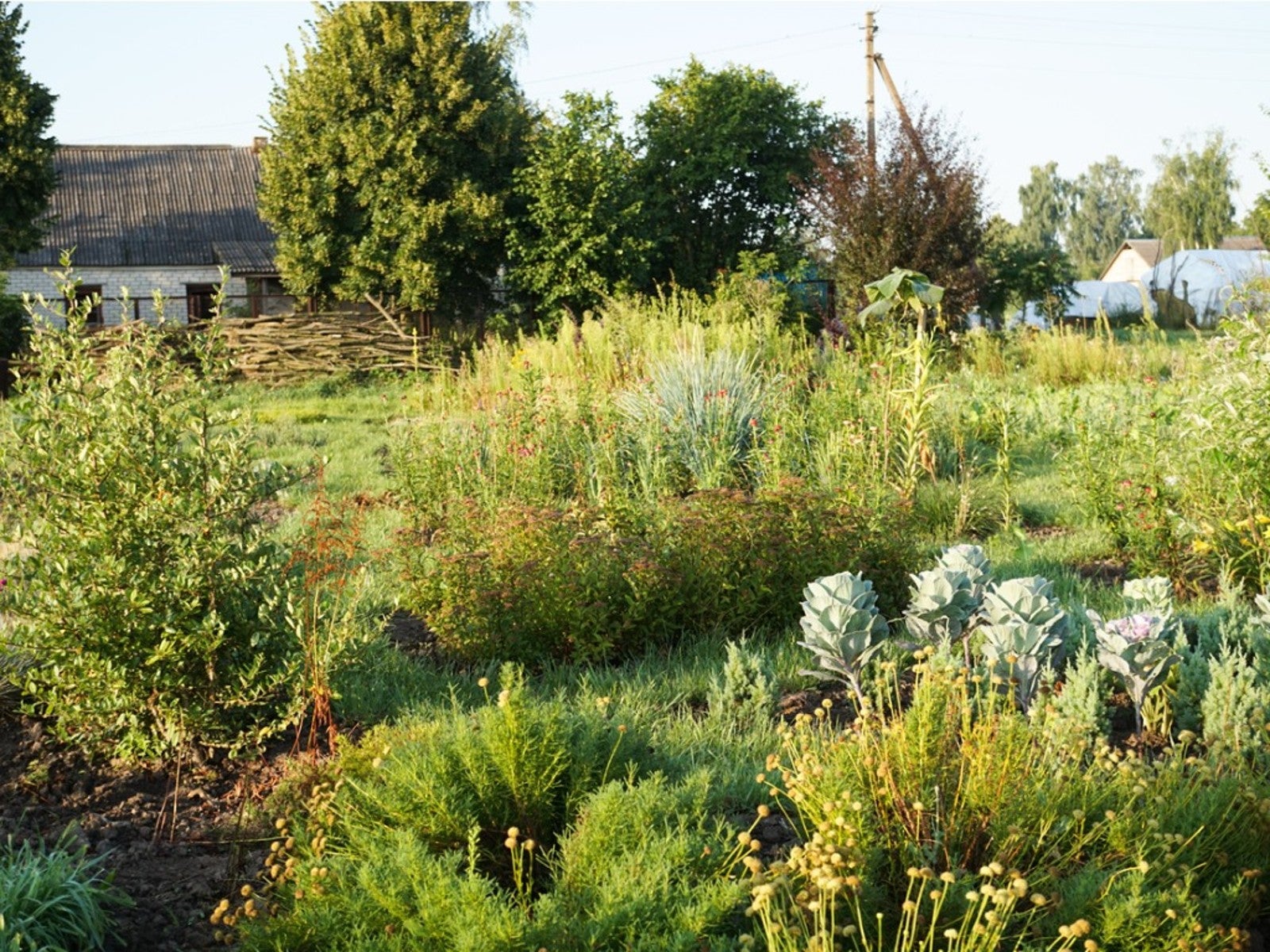 Permaculture is a modern buzz word that dates back almost 50 years. Who started permaculture and the resulting movement? Bill Mollison and David Holmgren are credited with the development and education of the process. Their studies into the Australian Aboriginal people’s practices helped to determine the concept and popularize it through their 1978 book.  Many gardeners today practice at least some of the concepts of permaculture. The entire movement is a group of philosophies generated by a biologist and his student. Bill Mollison was the initiator behind this response to degenerating ecological conditions and our contribution as a species to such. Who is Bill Mollison? He was an academic scholar and biologist from Tasmania who observed the natural ecosystems and came back with some important lessons.  Permaculture’s Beginnings The movement of permaculture started in Australia, one of the most diverse areas of life forms. Bill Mollison, permaculture initiator, began courses […]

The post History Of Permaculture And Its Creators appeared first on Gardening Know How.