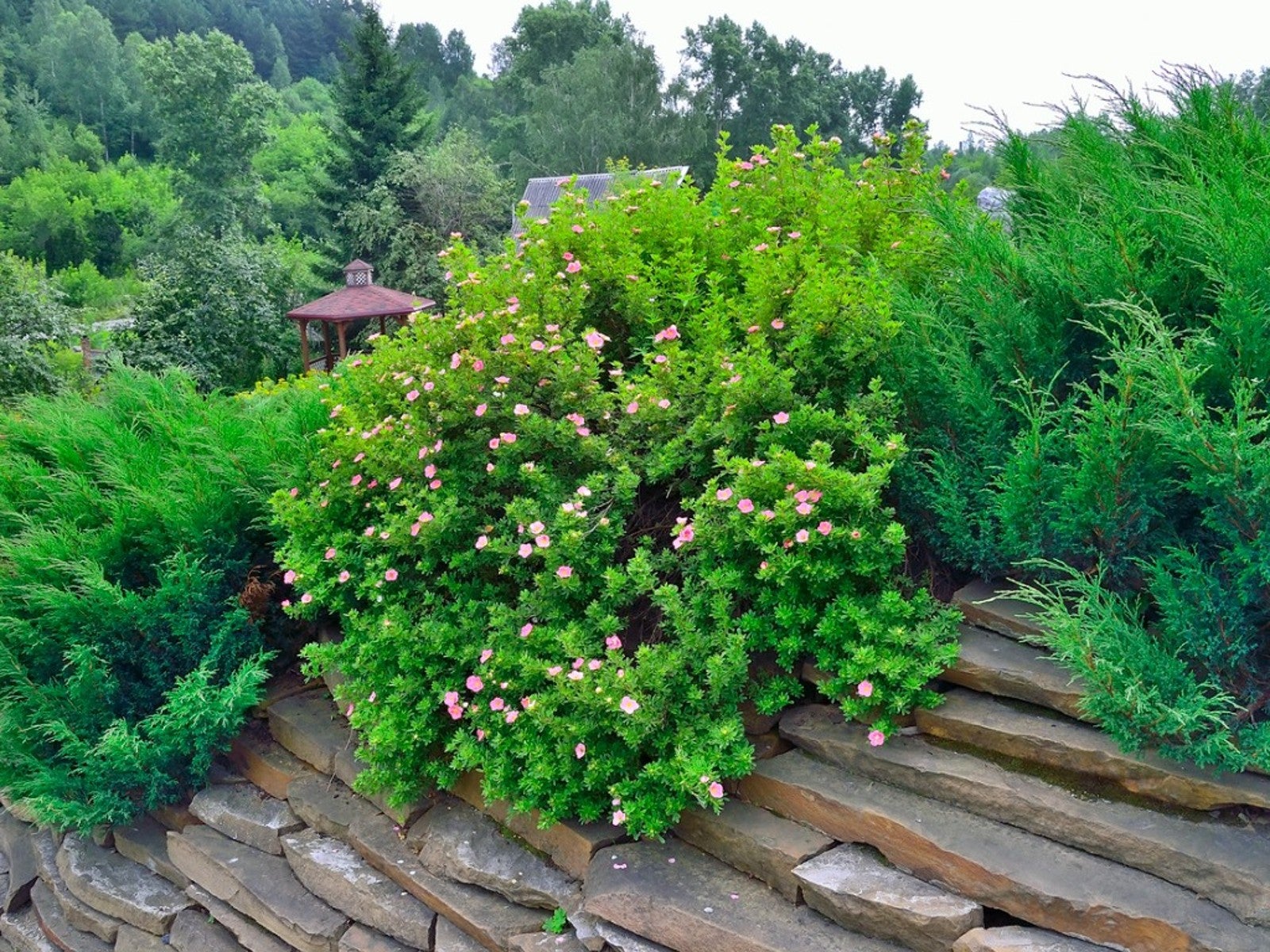 Xeriscape gardens took the spotlight a few years back, and their popularity has grown year after year. They are gardens that focus on drought-resistant plants and use special techniques to conserve water. Since much of the United States and some other nations remain in drought conditions, xeriscape bushes are still very desirable additions to the garden. Drought Tolerant Bushes With climate change concerns, unpredictable droughts and high energy prices across the country, most gardeners are struggling to conserve water usage in the landscape. One of the best ways to do this is to select drought-tolerant plants. Drought-tolerant plants need water to survive, just like all plants. But they have adapted to low-water conditions by developing features that minimize their water use. For example, some have developed smaller leaves or needles that require less water, or even reduce leaf area with large spaces between leaf lobes.  A few drought-tolerant bushes to […]