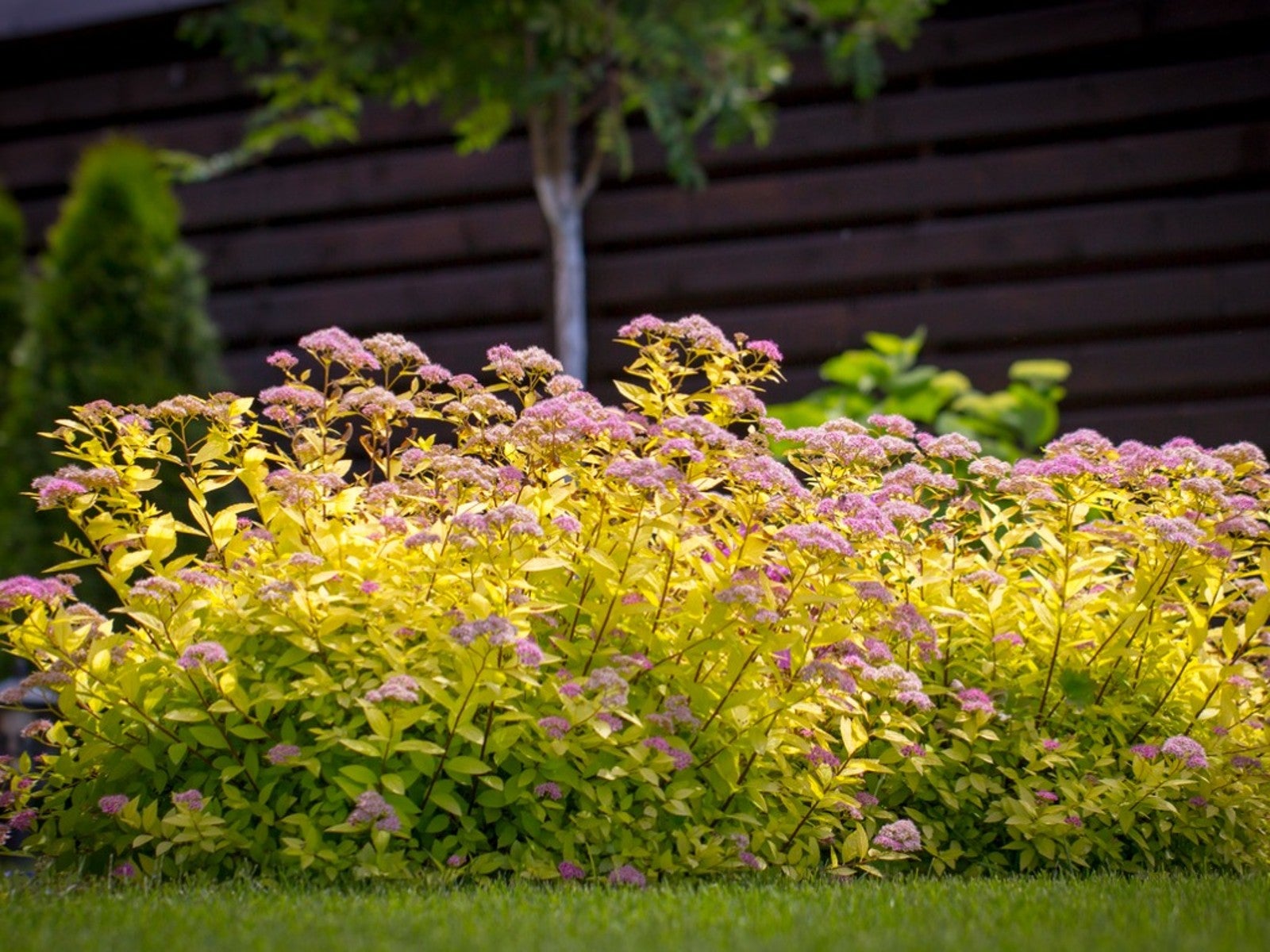 Invasive shrubs are a problem for native plants and animals. They tend to outcompete native plants and don’t always provide needed habitat or food for birds, insects, or mammals. Many are ornamental, though. When it comes to pretty flowers on honeysuckle, scotch broom, and butterfly bush, invasiveness hasn’t always mattered.  Today, many gardeners know better. The government at both federal and state levels now lists invasive species so that you can make better choices. Avoid these pretty, but harmful flowering invasive bushes and choose native plants instead.  Common Invasive Shrubs Butterfly bush. Native to Asia, butterfly bush (Buddleja davidii) appeared in North America around 1900 and is now recognized as invasive in 20 states. Gardeners like this species because it produces clusters of delicate purple flowers and attracts butterflies. It reproduces very well, which is why it has been able to flourish outside its range and poses a risk to […]

The post Blooming Invasive Bushes To Avoid appeared first on Gardening Know How.