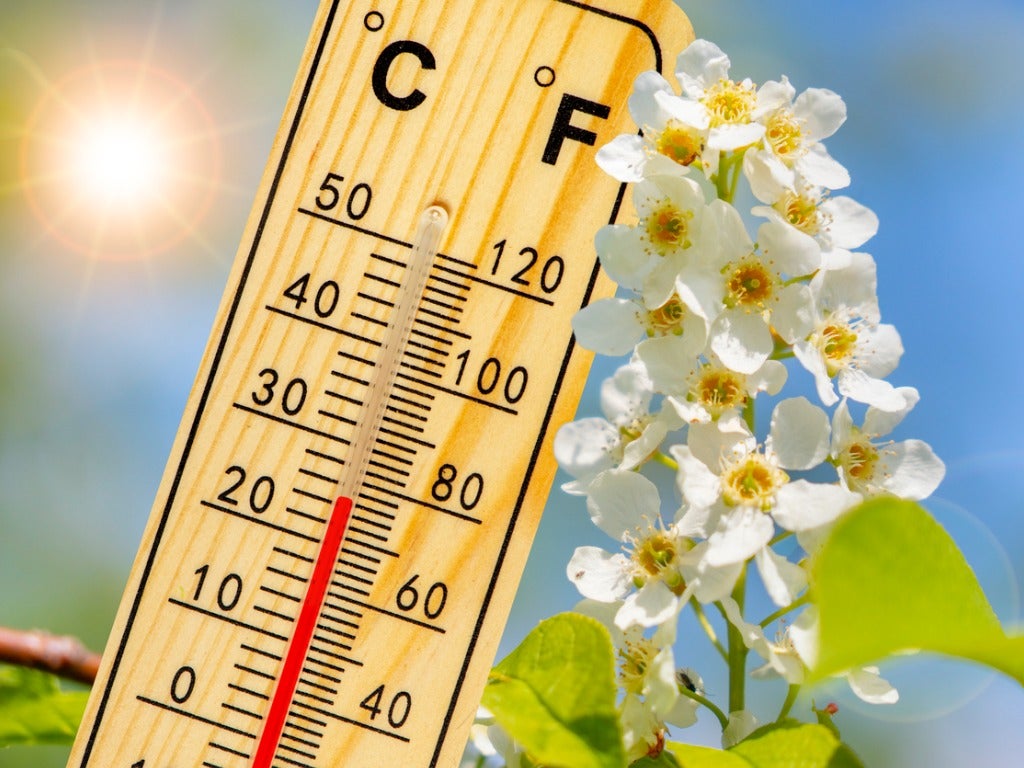 Don’t laugh if a non-gardening friend asks, “Do plants produce heat?” You may think plants are poikilotherms, lifeforms whose internal temperatures are dictated by the environment. However, some plants do produce heat, and many have adaptations to regulate their internal temperatures. Skunk Cabbage Thermogenesis Skunk cabbage (Symplocarpus foetidus) is one plant that can stay toasty warm. Named for the smell emitted from bruised leaves, the skunk cabbage is one of the first plants to emerge in early spring. As it pushes its way up through the snow, this plant’s ability to generate heat is a survival tactic. For nearly two weeks, the spadix (spike of flowers) is able to maintain an internal temperature which is considerably warmer than the outside environment. Capable of reaching temperatures as high as 71 degrees F. (22 C.), the skunk cabbage flower is well protected from frost and freeze damage. It’s believed thermogenic plants, like […]

The post Why Thermogenic Plants Produce Heat appeared first on Gardening Know How.